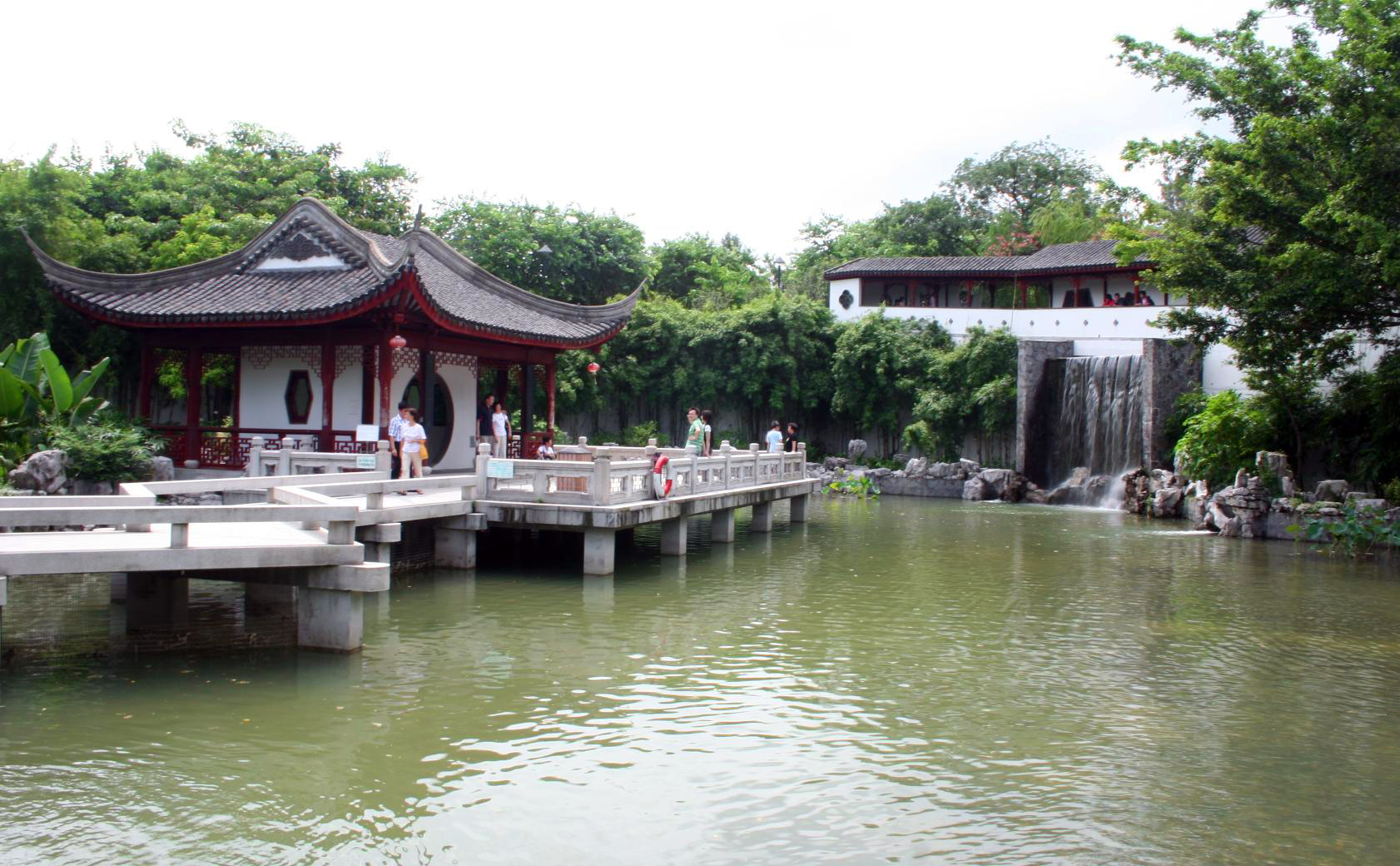 The Chinese originally erected a fort on the land, which traces its roots back to the Song Dynasty (which ended in 1279). The idea was to create a fort that would manage the salt trade in the region, but it became an important point of conflict between the Chinese and the British during the 1800s.

Although the improvements to the city wall were completed, it fell to invaders and became embroiled in the Taiping Rebellion. Britain won an extension of Hong Kong Territories for 99 years, but chose to do little with Kowloon. It had allure as a tourist attraction, but little lasting appeal.

The Japanese occupied the area during World War II, which led to an explosion in population. Within forty years, those troops would leave the area and no one was around to police it. By the 1980s, Kowloon was a haven for prostitution and narcotics use.

In the early 90’s Hong Kong’s government made the decision to demolish the structures in the area, save for a few key buildings, and construct a park instead. Visitors today frequent the yamen building, for a remodeled example of classic Chinese architecture.

About the Author: Phin Uphamis an investor at a family office/ hedgefund, where he focuses on special situation illiquid investing. Before this position, Phin Upham was working at Morgan Stanley in the Media and Telecom group. You may contact Phin on his Phin Upham website or Twitter page.